“It is despicable to think that Democrats will cut the taxes of their millionaire and billionaire constituents in California and New York while increasing taxes on hard-working American families. Inflation will ravage our economy even more than what we’re seeing currently, all in the name of the Green New Deal.

“Our Texas oil and gas industry has also been under constant attack by Joe Biden over the last year, and there seems to be no end in sight. Hidden deep in this 2,500-page bill is a new methane fee that will tax natural gas and petroleum facilities, causing irreparable harm to an industry that Americans rely upon each and every day. The prices of gasoline, energy, food, cell phones, household necessities, and thousands of other goods will also increase tremendously due to this one small provision.

“The passage of Joe Biden’s Build Back Better plan is the single largest step our country has taken towards socialism, and it is clear that Joe Biden and his radical allies in Congress do not have the American people’s best interest at heart.

“Now is time to take back our country and keep the radical left from destroying the greatest nation our world has ever seen.” 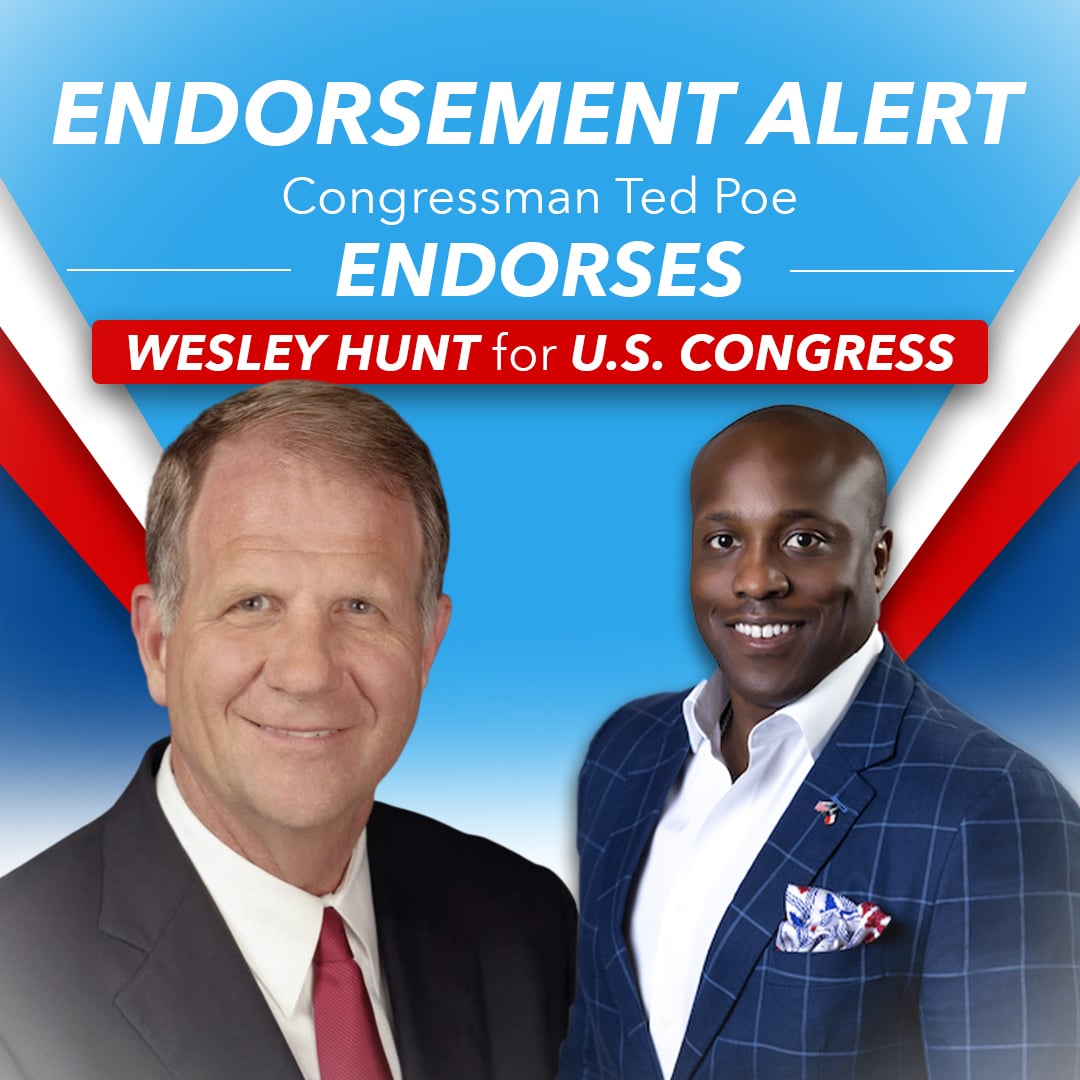 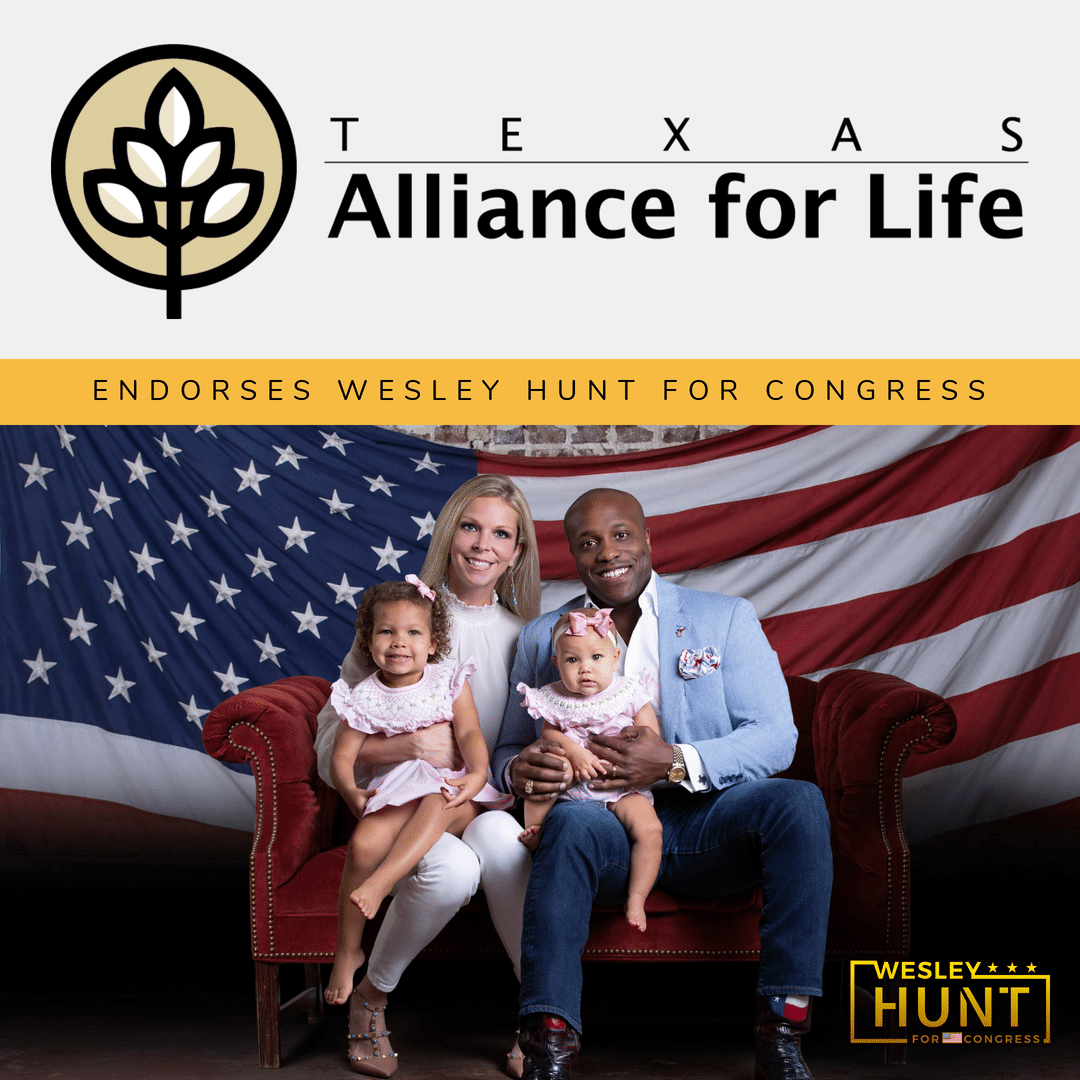 For Release: Wesley Hunt Endorsed by Texas Alliance for Life 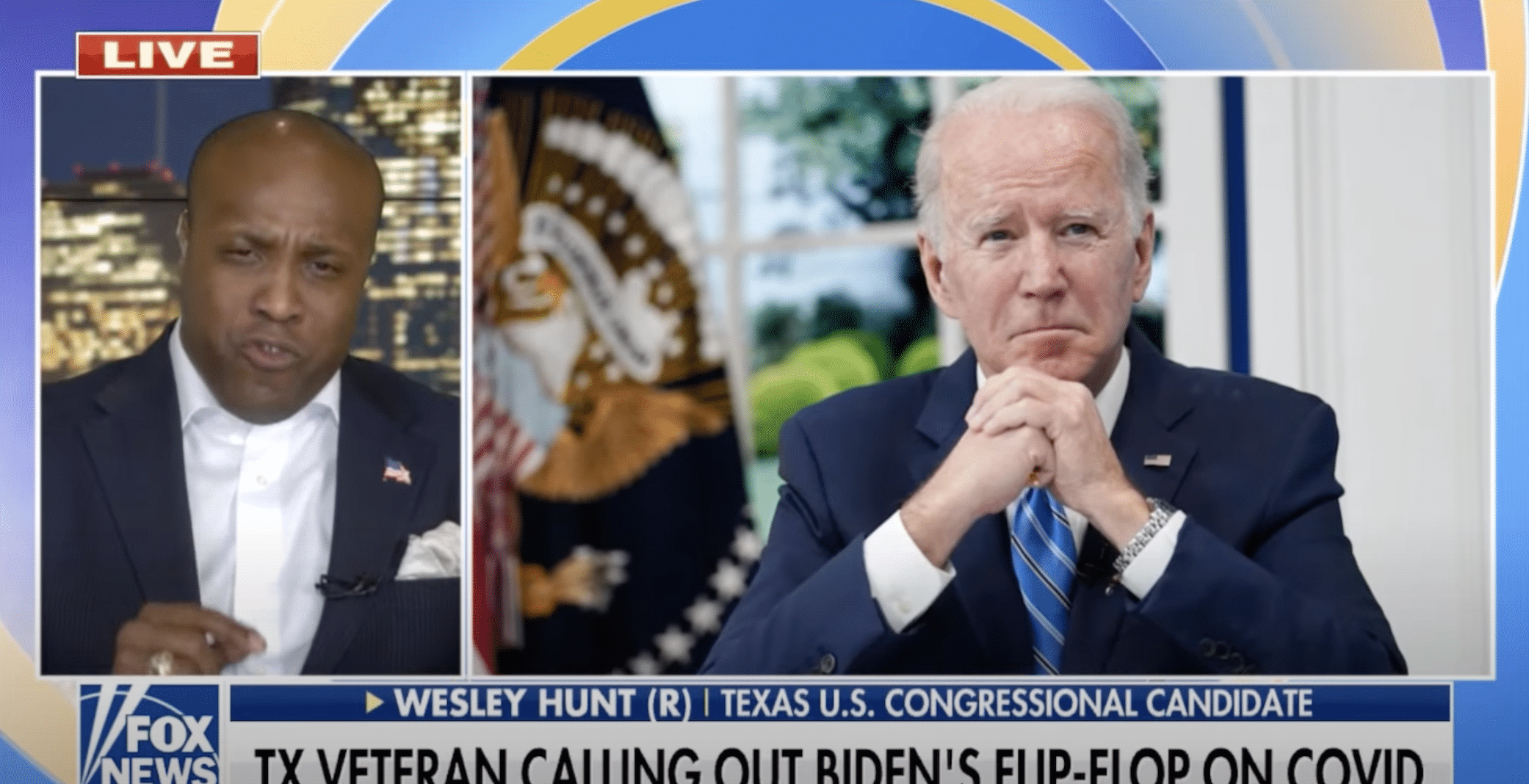 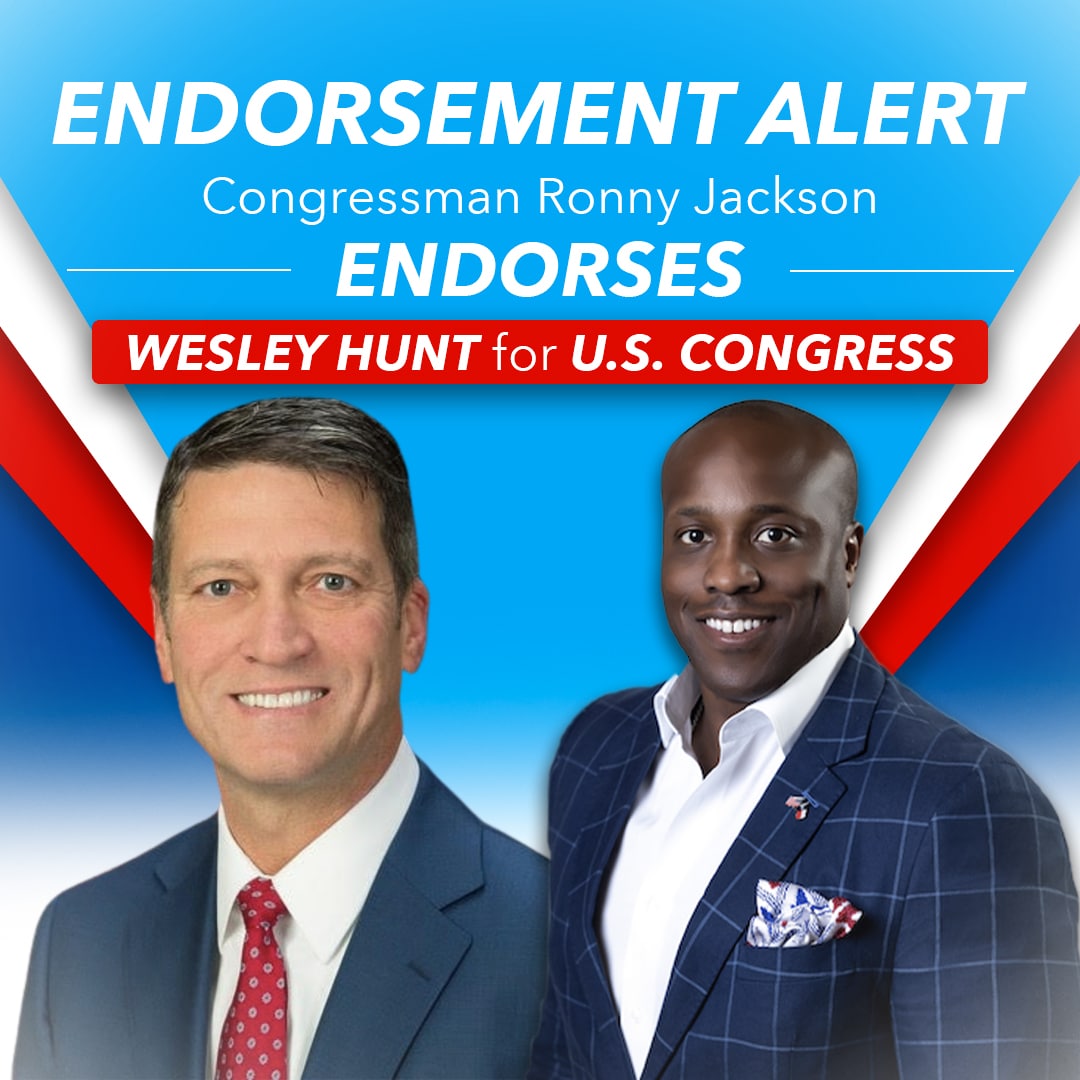 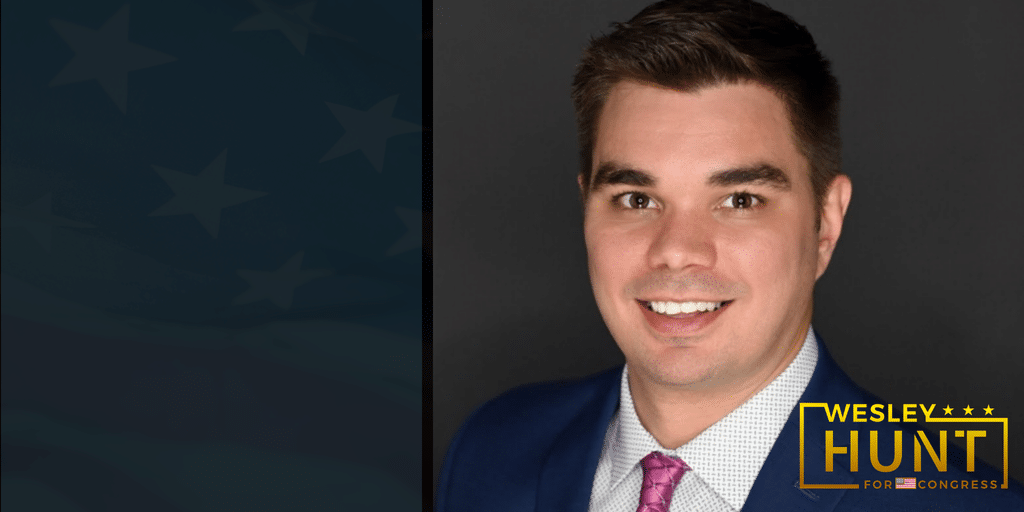 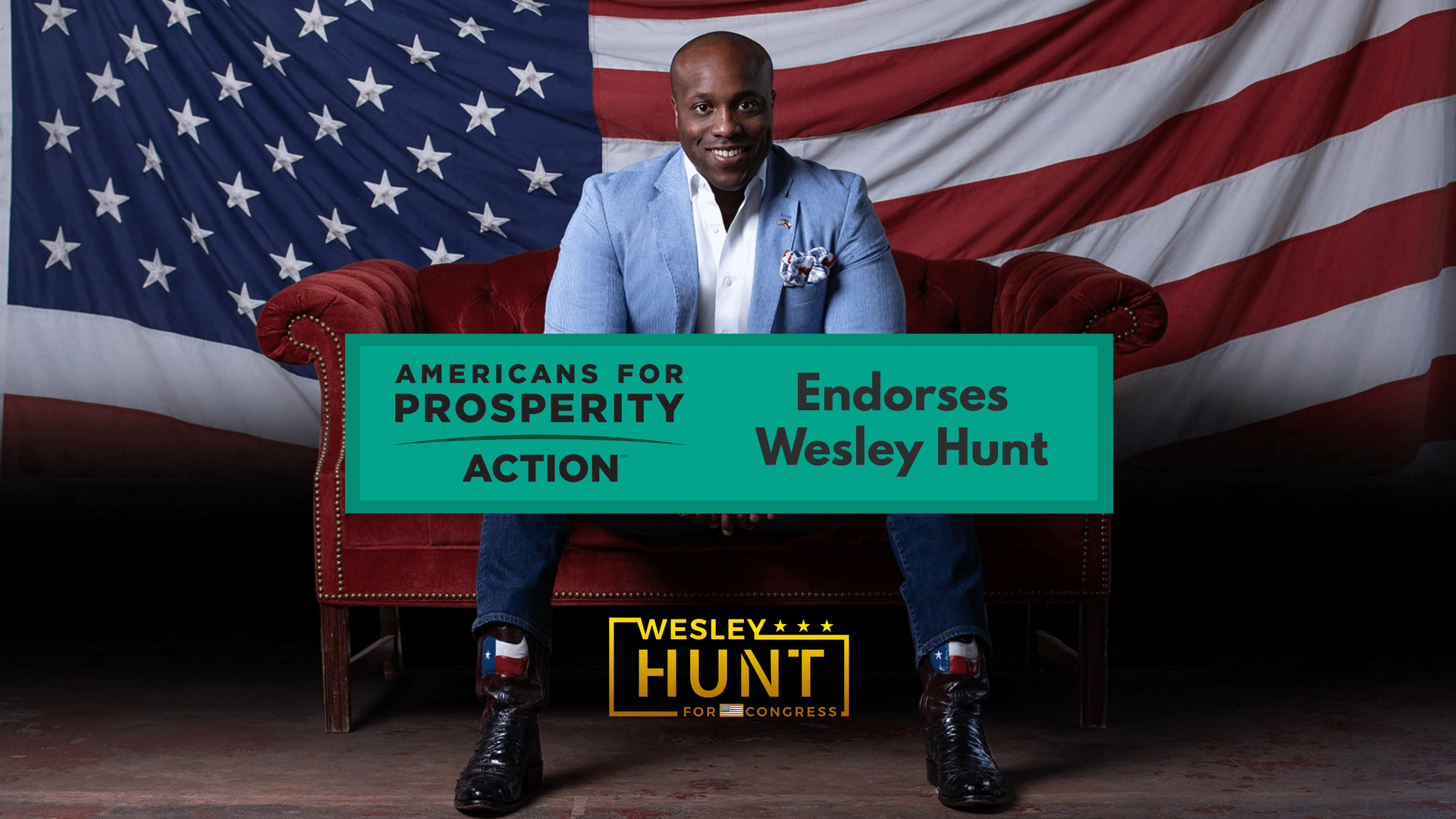 Hunt Statement on his Endorsement from Americans for Prosperity Action

For Release: Wesley Hunt Statement On Biden’s Cowardice Towards China 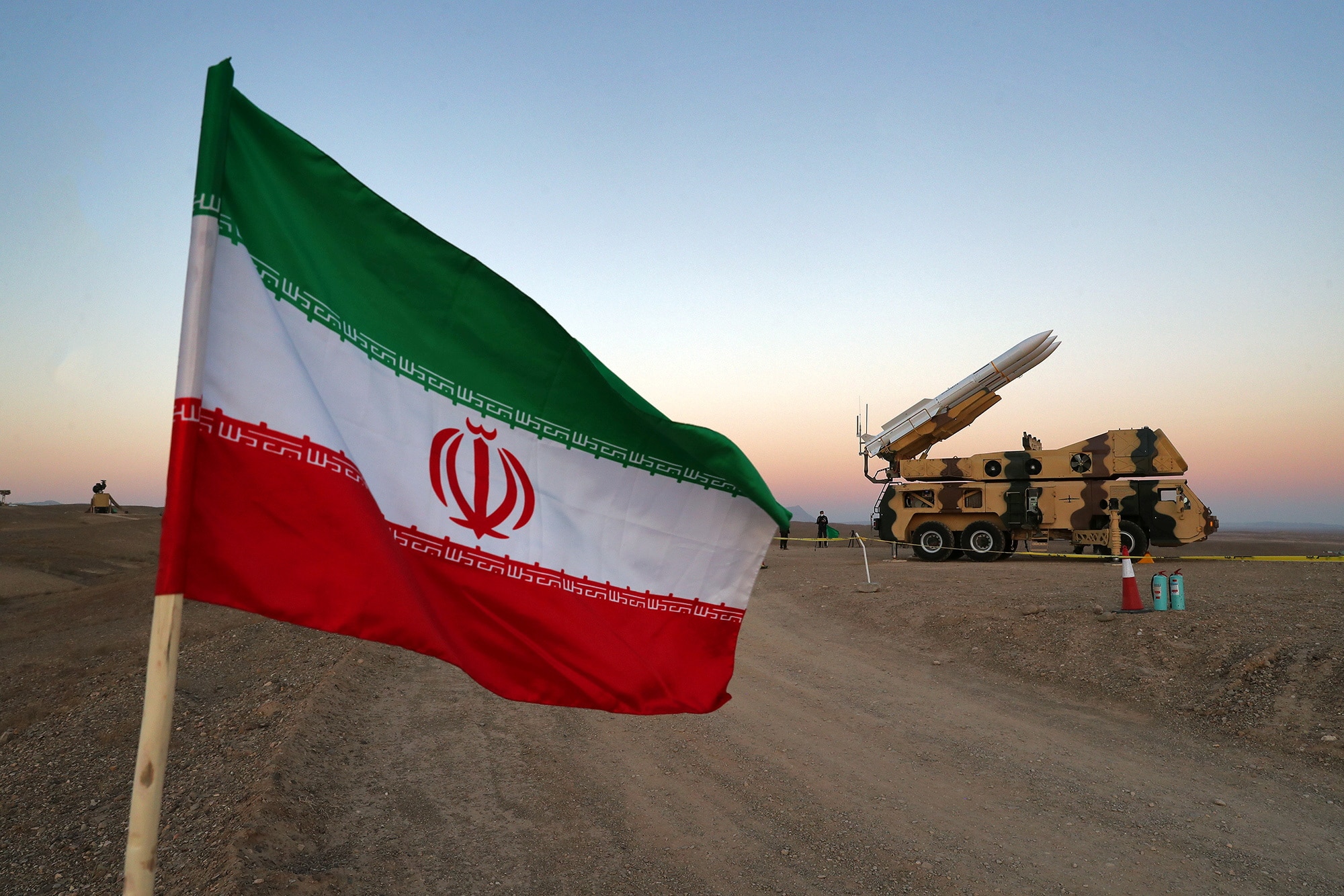