Wesley Hunt was born and raised in Houston, TX in a military family and is a proud alumnus of St. John’s School.  Upon graduation from St. John’s, Wesley accepted an appointment to the United States Military Academy at West Point.

In 2004, he received his commission in the U.S. Army and graduated with a Bachelor of Science degree in Leadership and Management with a Field of Study in Mechanical Engineering.  After West Point, Wesley spent eight years in the Army as an Aviation Branch Officer and AH-64D Apache Longbow helicopter pilot.

Wesley’s service included one combat deployment to Iraq, and two deployments to Saudi Arabia where he served as a Diplomatic Liaison Officer. While in Saudi Arabia, Wesley served as a liaison officer representing the U.S. Government in missions involving the Royal Saudi Land Forces Aviation Corps.

Changing Washington won’t be easy, but graduating from West Point and serving in the United States Army, being deployed to combat zones, and flying Apache helicopters over Iraq has prepared me for tough fights and big challenges.  I truly believe nothing is more worth fighting for than our great country and our way of life in the Houston area.

Wesley is a lifelong conservative and is an active member of the community who has dedicated his time in military service and volunteer work to protect our country and improve the Houston area.

Wesley is active in many organizations in the Houston area. He serves on the board of trustees at St. John’s School and has served as a mentor to youth in the community both at MacCormick Juvenile Detention Center and Big Brothers Big Sisters in Austin, TX.

He and his wife Emily have two daughters, Victoria and Olivia. 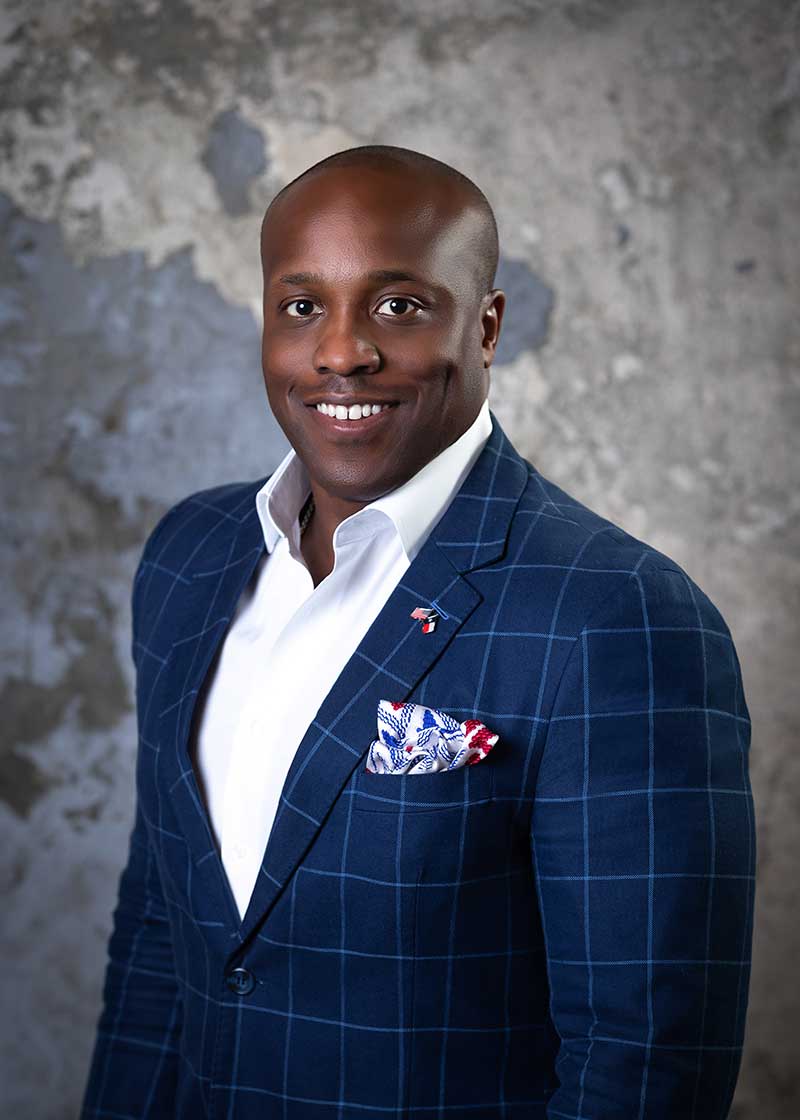 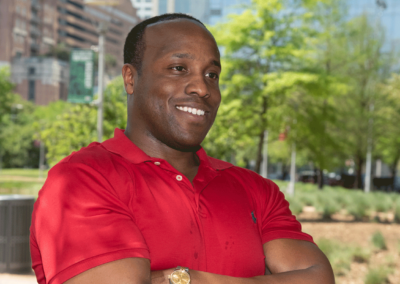 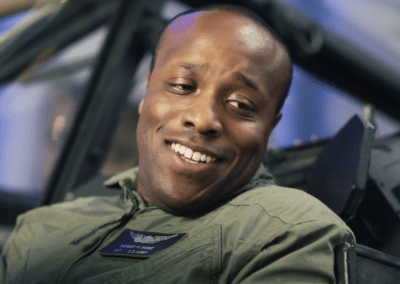 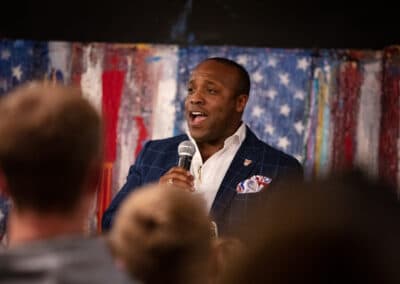 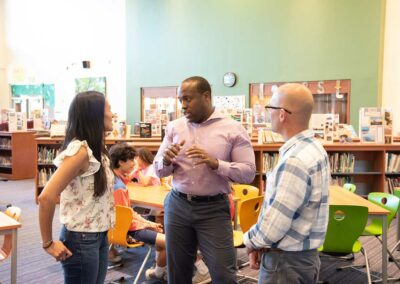 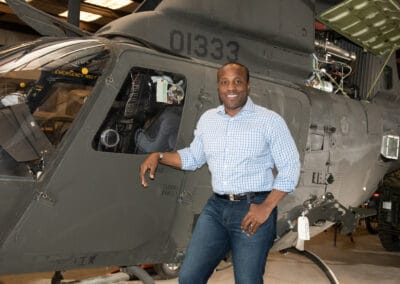 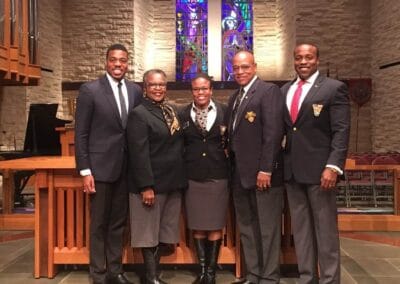 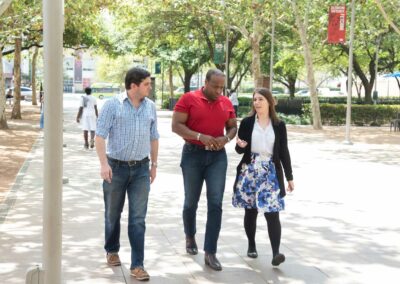 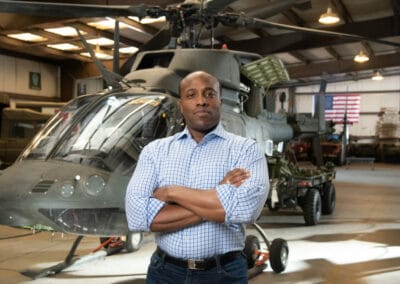 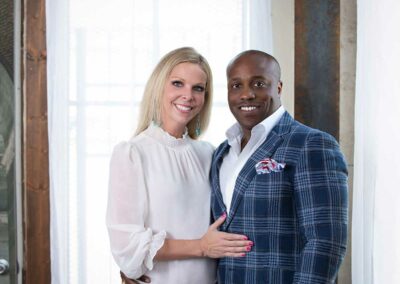 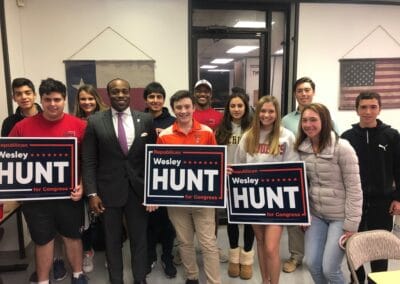 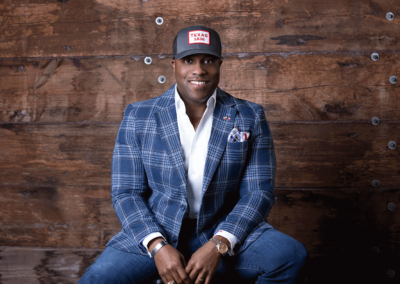 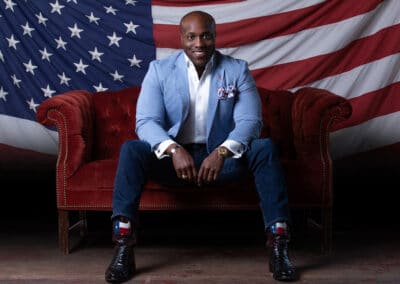