Houston, TX – Today, Wesley Hunt, Houston native and combat veteran running to restore leadership to Texas’ 7th Congressional District, released a new television advertisement: “Energy”. With Democrats in Congress pushing to dismantle Texas’ oil and gas industry, it is more important than ever that Houston has an advocate who will safeguard this vital industry. Wesley understands the critical role Texas’ energy economy plays in the lives of Houstonians and he will fight to ensure both the industry and the consumers who depend on it are protected from destructive government overreach.

“Representative Fletcher’s support for Texas energy has been abysmal. From allowing Nancy Pelosi, who she supports 99% of the time, to strip funding for the Strategic Petroleum Reserve from the CARES Act, to voting to limit transportation opportunities for natural gas and give billions of dollars to Green New Deal priorities while Houston’s Energy Corridor struggles, Fletcher is not the advocate she promised to be,” said Communications Director Jackie Modesett. “And more concerning still, when the highest levels of her party refer to ‘unemployed energy workers’ as fixtures of our future economy, Fletcher says nothing. The residents of the 7th District don’t need more empty promises or complacency; they need a leader whose support for Houston is commensurate with the hard work and ingenuity of the Texans who’ve made Houston the energy capital of the world. Wesley Hunt is the only candidate up to the task.” 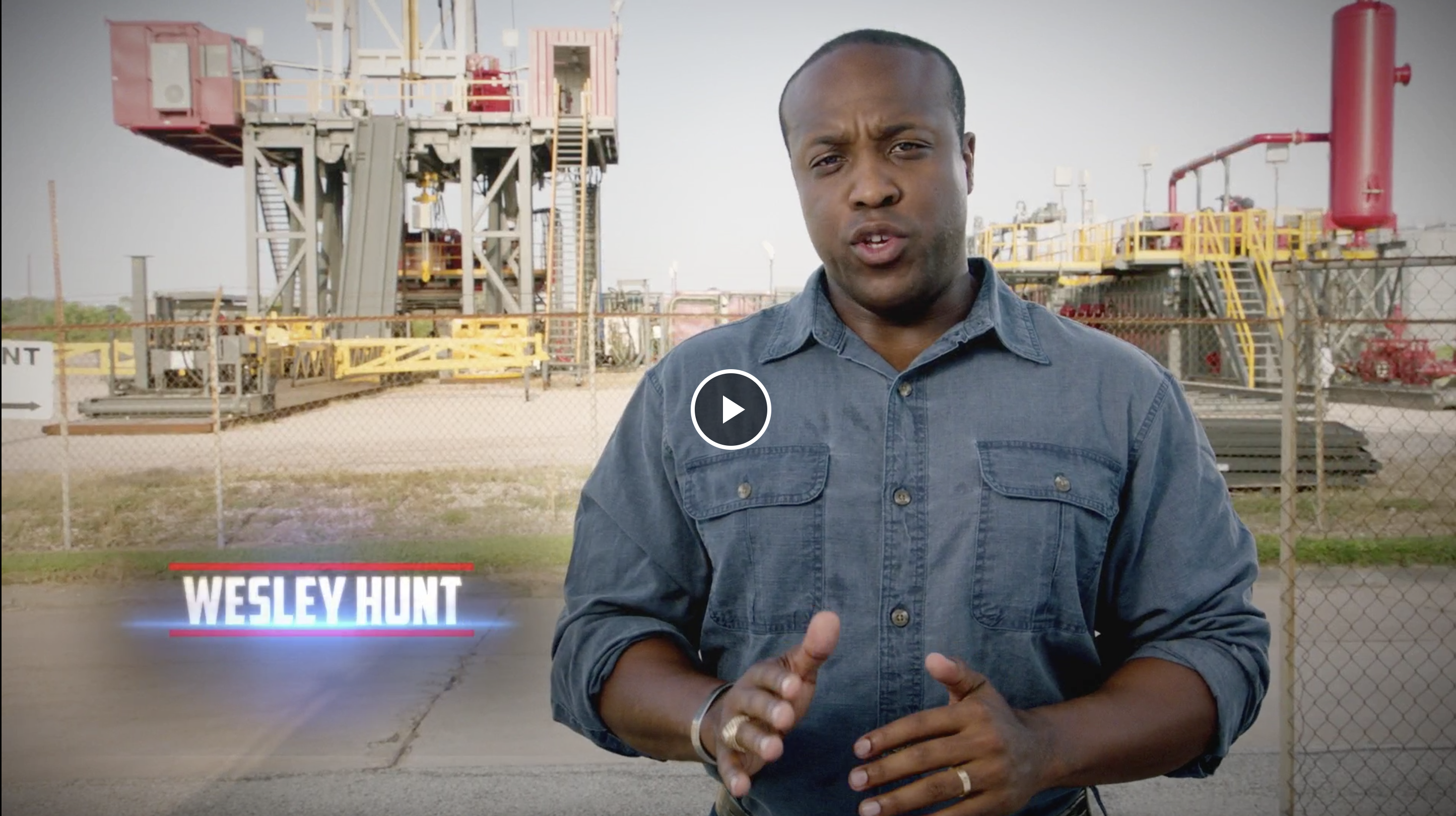 Hunt is a Houston native and battle-tested leader willing to stand up for the 7th Congressional District. While his opponent Lizzie Fletcher made Pelosi Speaker of the House and refuses to condemn the most liberal of Democratic priorities, Wesley is a problem solver who will work with both sides to bring results home to the 7th District.