Houston, TX – Hunt for Congress announced today that Wesley Hunt, Army combat veteran and Republican candidate for Congress in TX-38, opens his bid for Congress by raising over $1 million in the third quarter of 2021, doubling his fundraising haul from this point last cycle, and having $1 million cash on hand.

“The support our campaign has received since announcing my candidacy in July has been staggering, and it is an absolute honor to be running for Congress once again in my hometown of Houston. Since my announcement three months ago, we have seen Joe Biden and Washington Democrats propose massive tax increases on middle-class Americans, create record high inflation, carelessly withdraw from Afghanistan while risking the safety of our troops, and allow a record surge of illegal immigrants to cross our southern border. The incredible support my campaign has received thus far further demonstrates that Biden’s liberal policies do not represent this district.”

While liberal democrats and Nancy Pelosi will spend millions of dollars to buy this new Texas Congressional seat, Wesley’s record fundraising haul is a testament to his strength as a candidate. The enthusiasm from across Houston to uphold conservative values, fight against the radical left, and elect Wesley Hunt to Congress will only grow as the campaign unfolds.

For Release: Wesley Hunt Statement on Biden Issued Export Licenses to Huawei Suppliers Worth Over $100 Billion 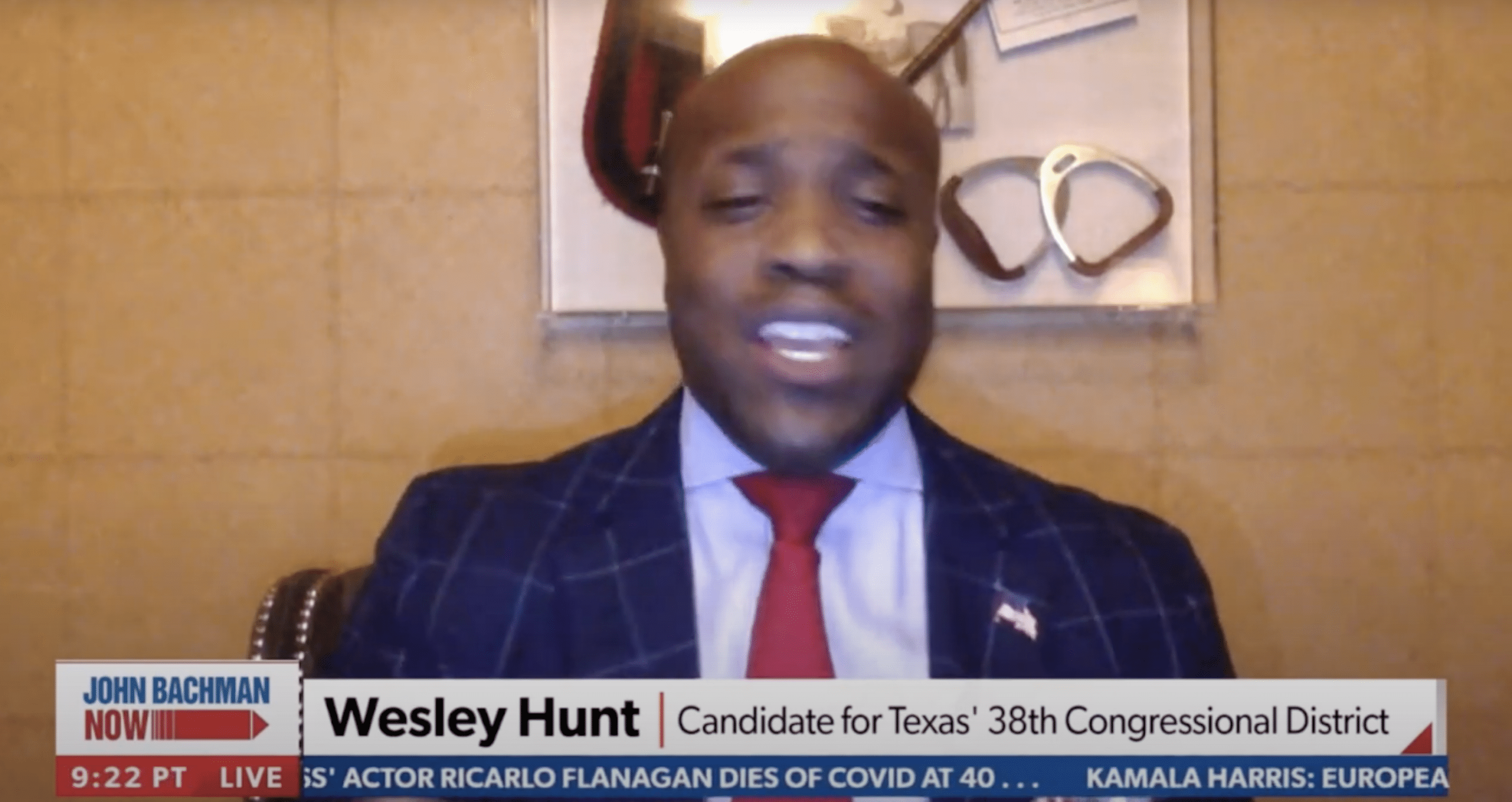 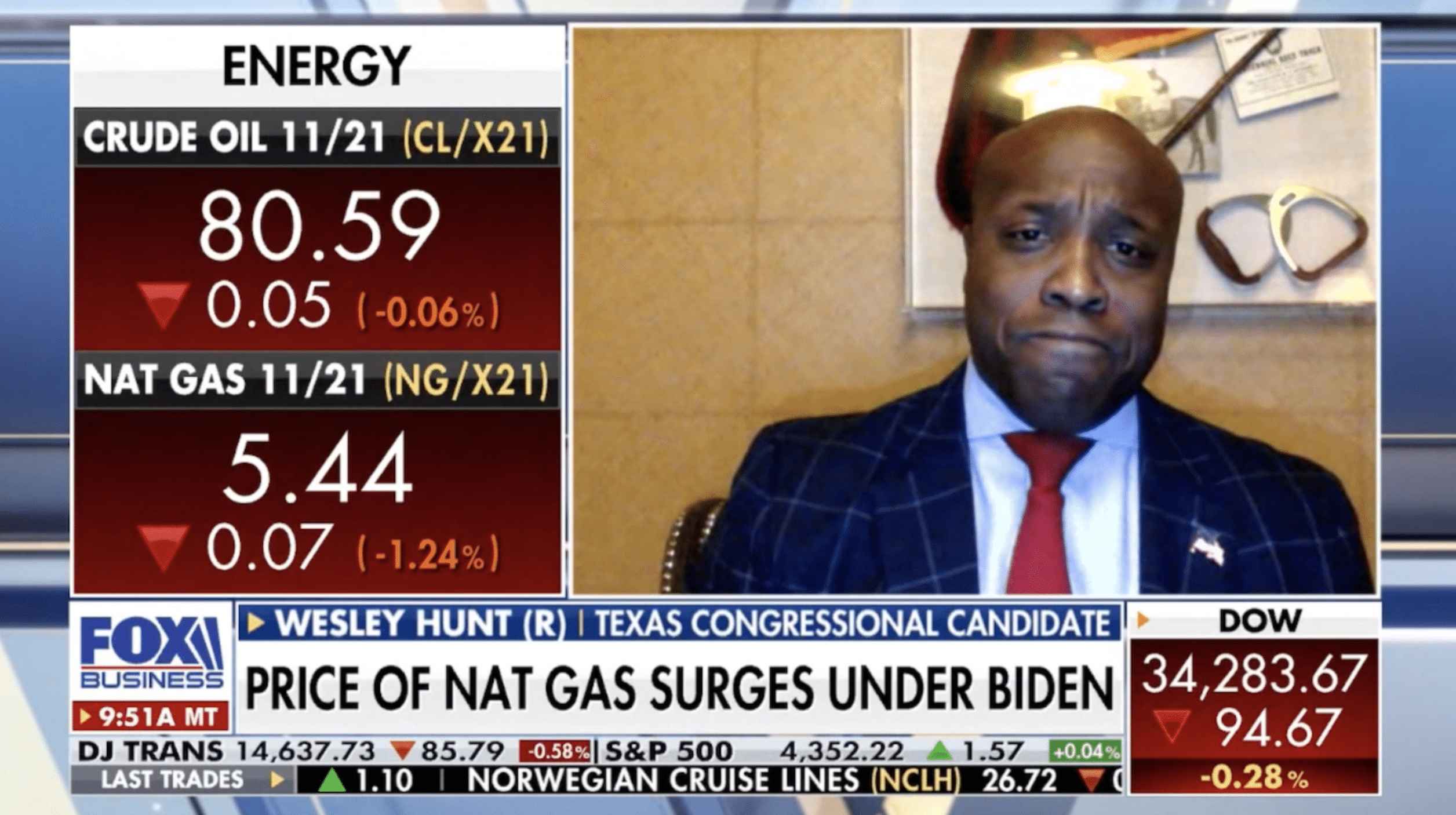 Wesley Hunt discusses the latest on Biden's economic failures, including inflation, the oil and... 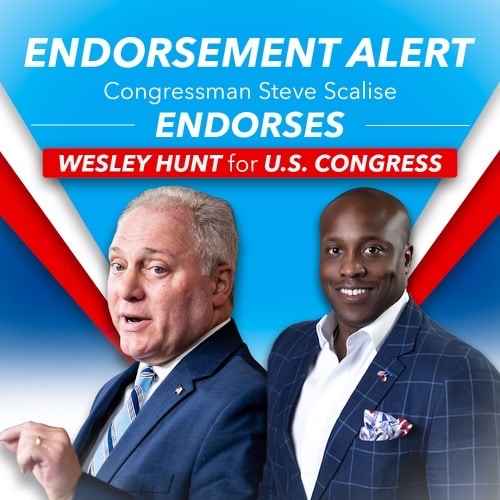 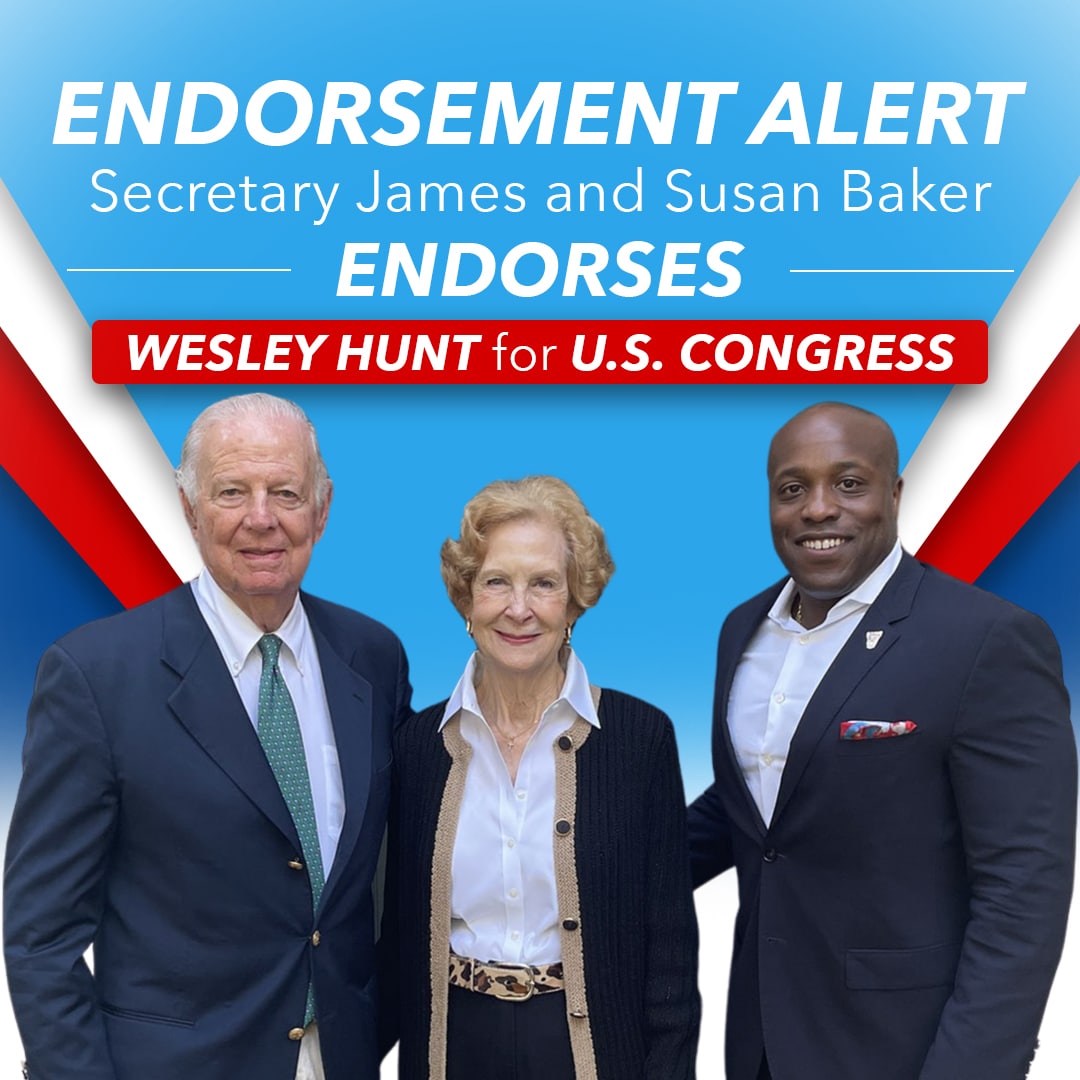 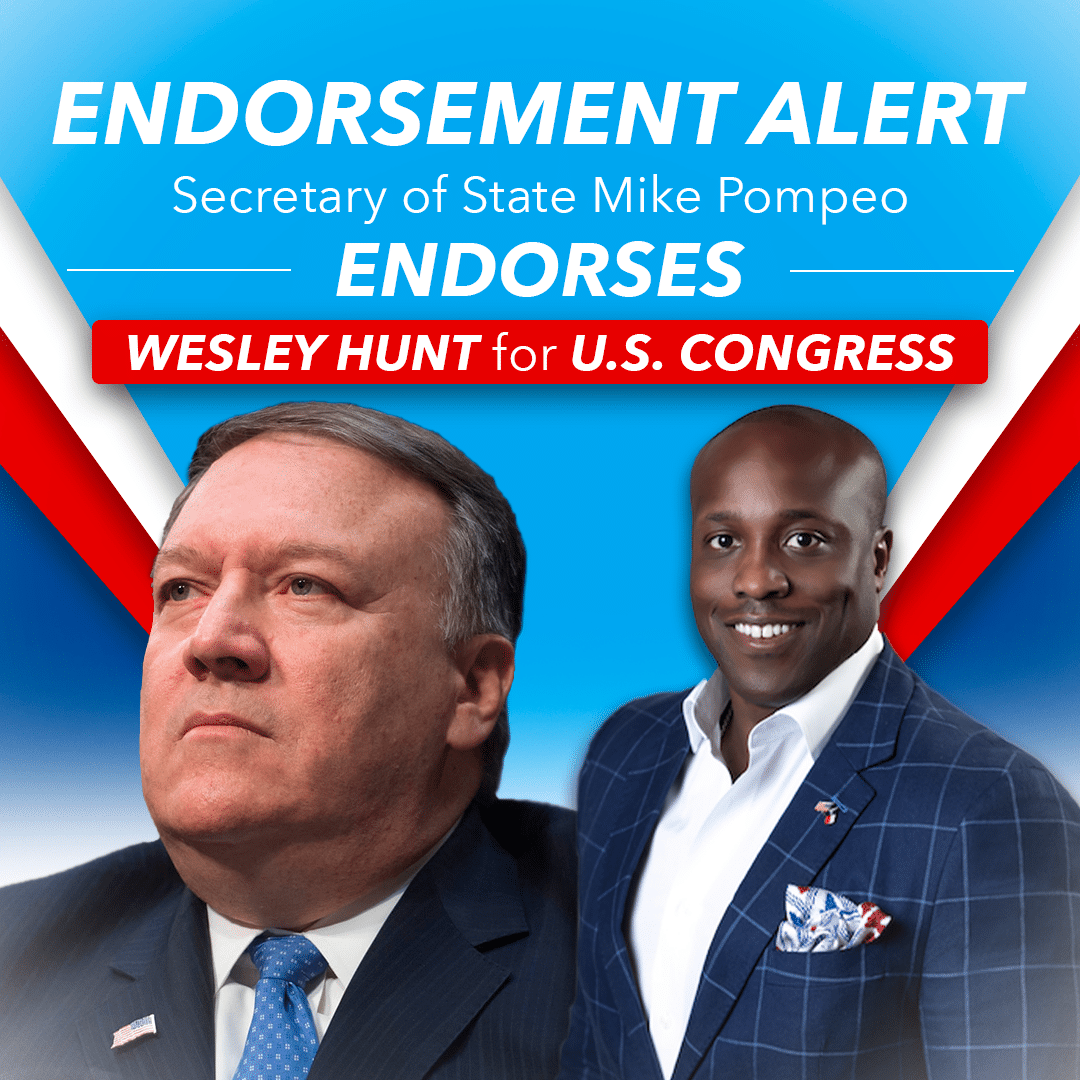 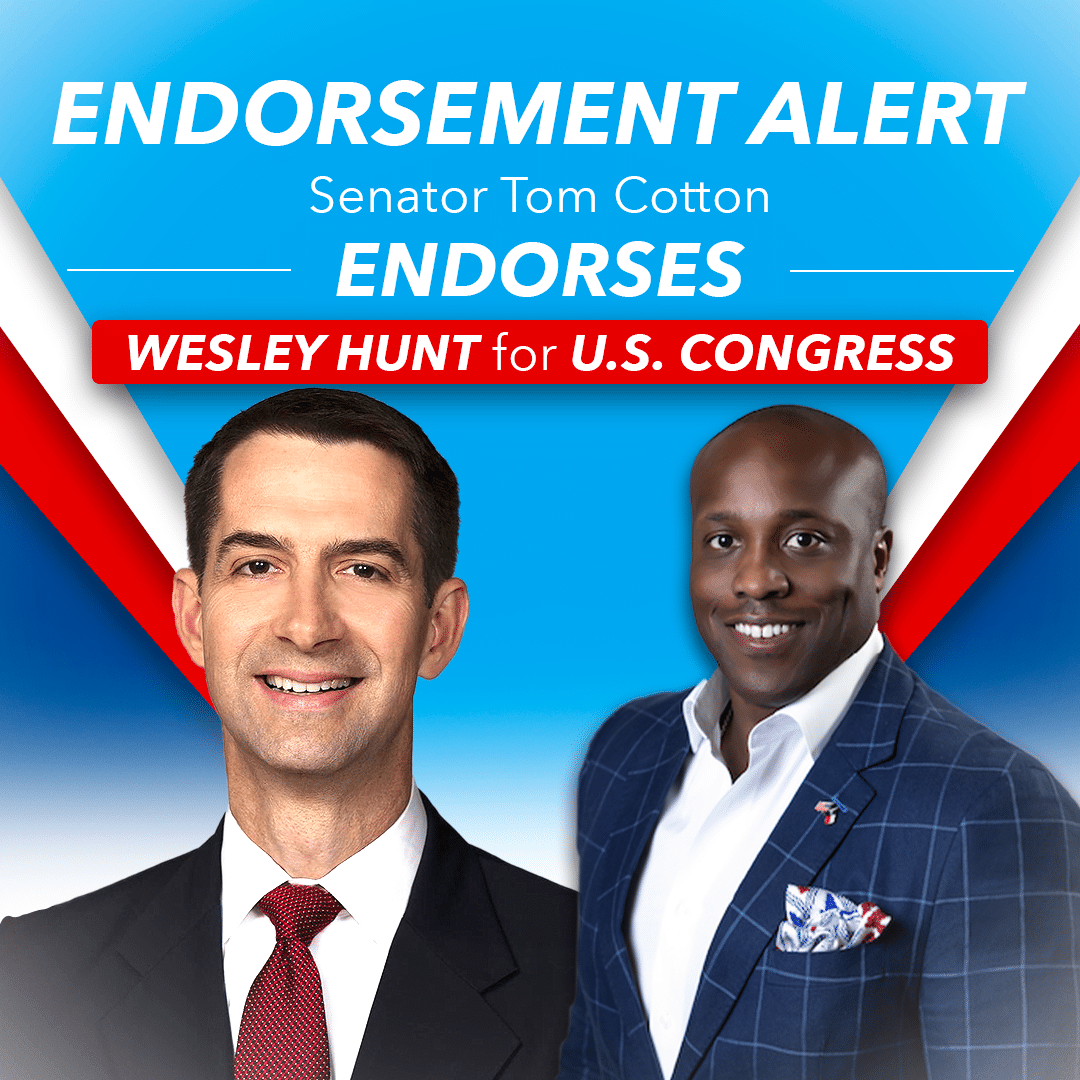 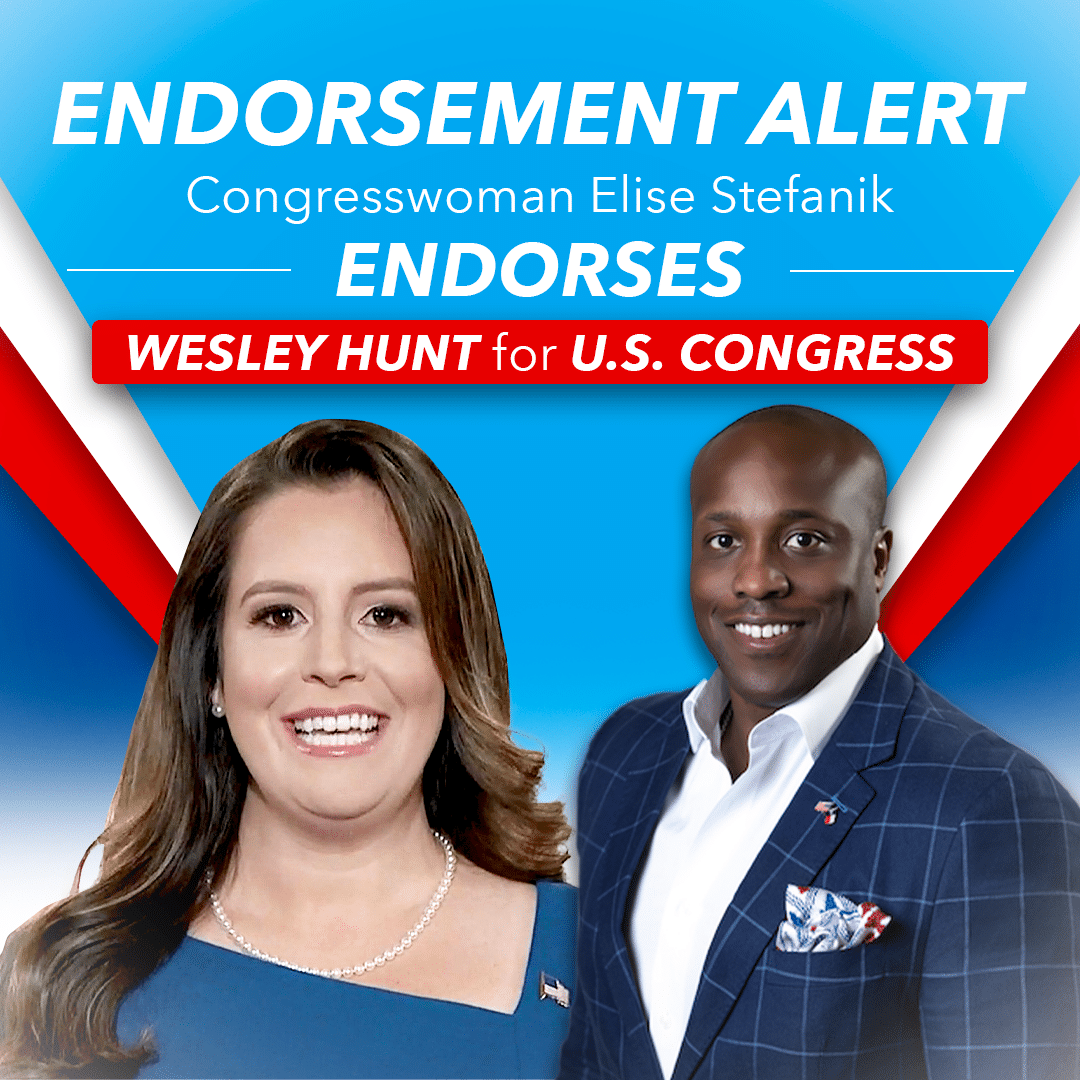