HOUSTON, TX – In case you missed it, this Saturday, Wesley Hunt, conservative combat veteran and Houston native, kicked off his campaign with more than 250 grassroots activists, local elected leaders and precinct chairs at Federal American Grill.

“The crowd here today and the overwhelming support our campaign has received thus far is proof that the people of west Houston crave new leadership.”  Hunt continued, “the values that built our nation are being severely tested and those values are on the ballot in 2022.  Either we choose embrace our founding principles of limited government, individual liberty, and American exceptionalism, or we will continue to watch our country suffer and decline.  Under Biden-Harris and Congressional Democrats, the U.S. is struggling with record inflation, out-of-control spending, bloated government, a crisis on our southern border, higher crime and economic instability.  Texans never back down from a fight and I promise that together we will give a voice in Congress to the people of west Houston.”

Wesley Hunt was the 2020 Republican nominee in Texas’ 7th Congressional District where his campaign raised nearly $8 million.  Wesley and his team also knocked on more than 400,000 doors. Hunt prevailed in the 2020 7th District Primary winning with over sixty percent of the vote in a crowded six person primary.

Hunt intends to run in West Houston and will announce the district he intends to campaign for as soon as Texas releases the newly redrawn Congressional district lines. 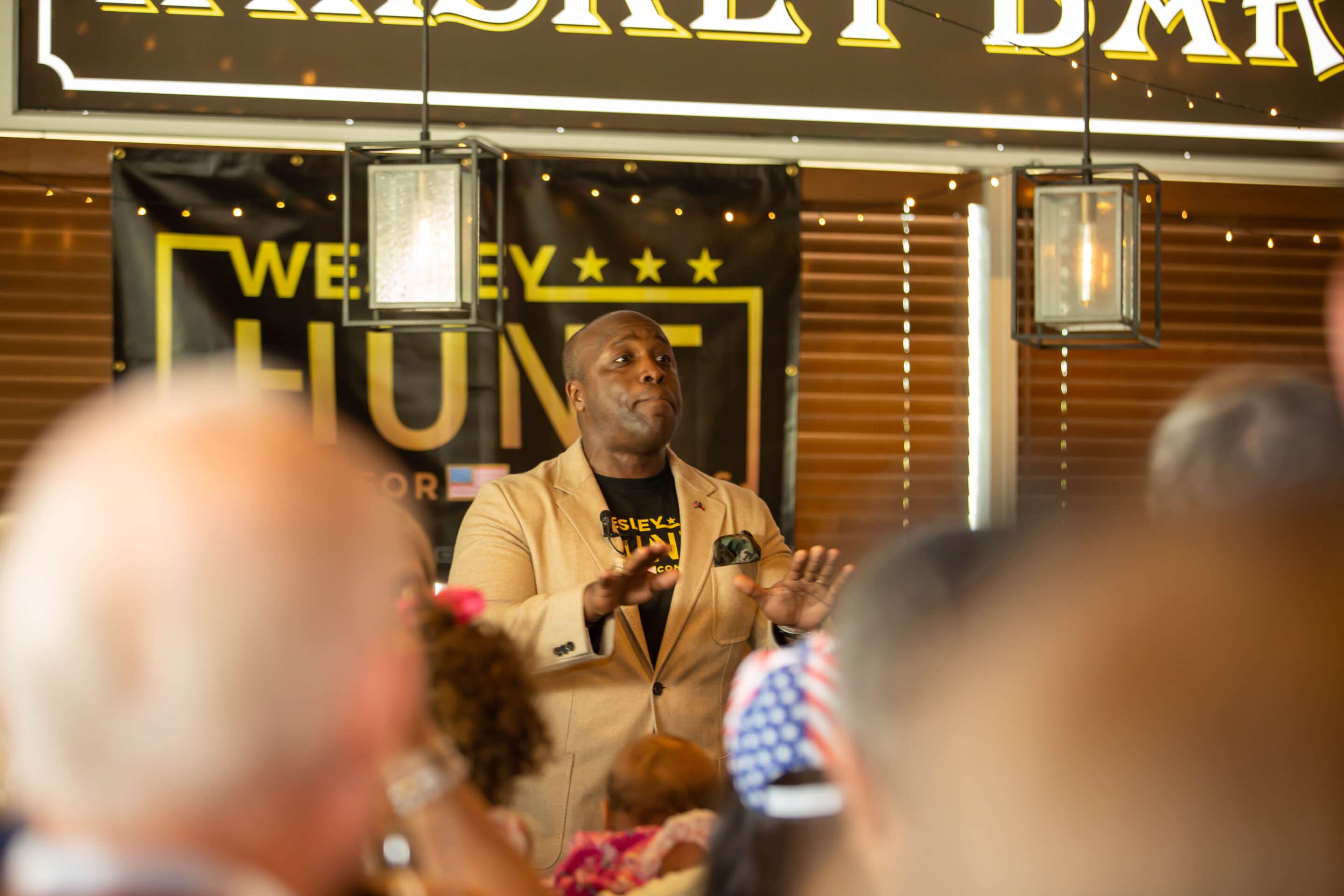 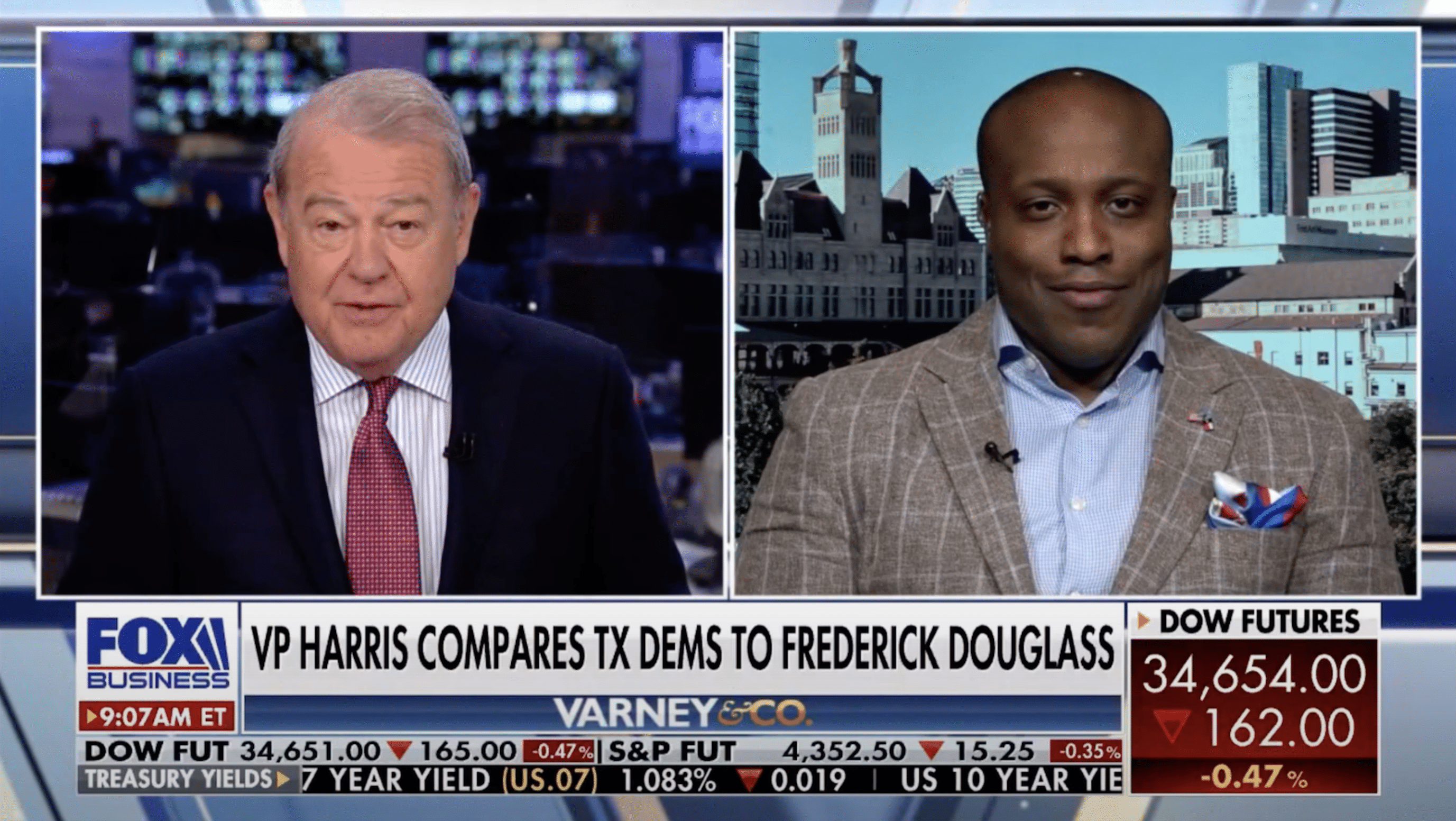 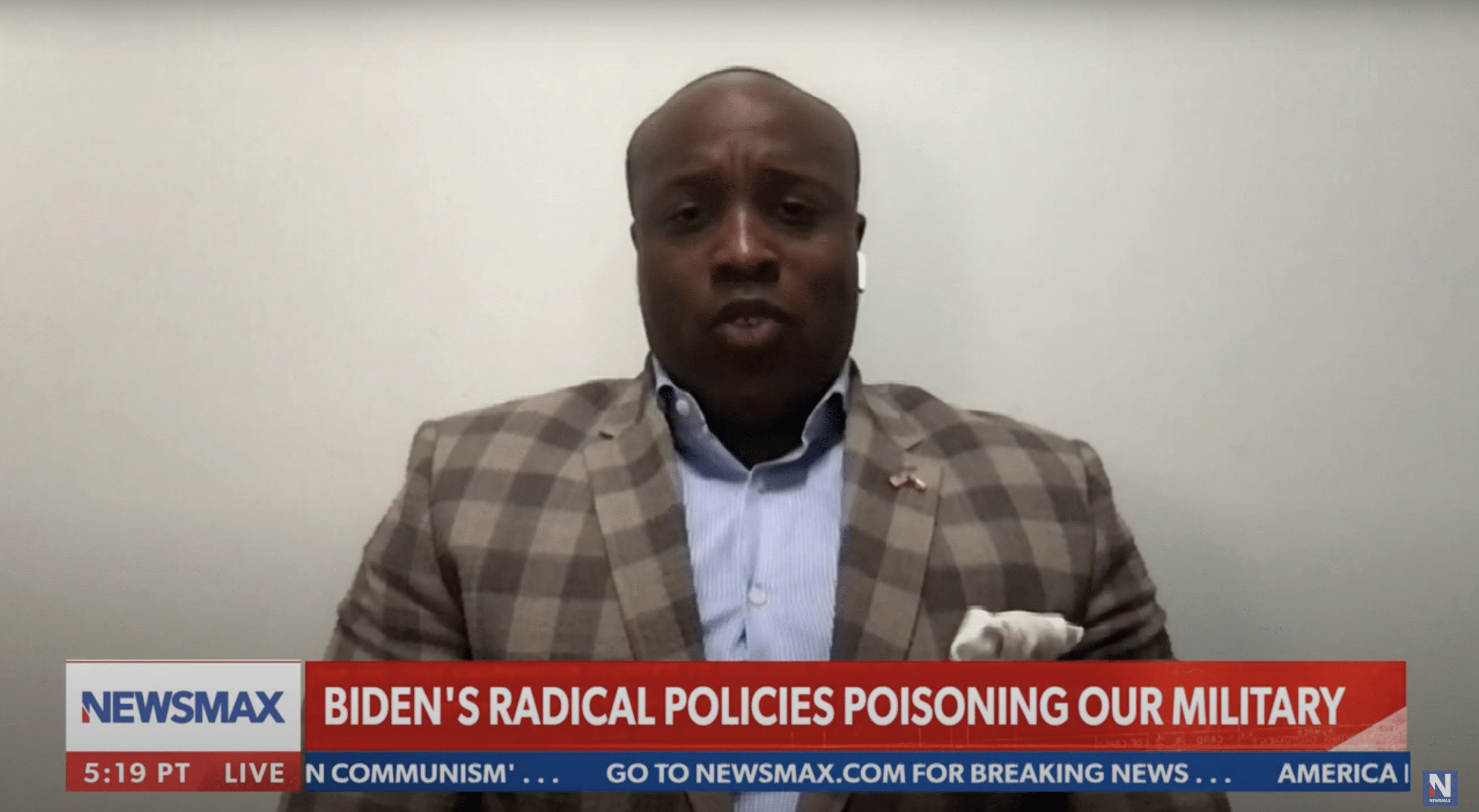 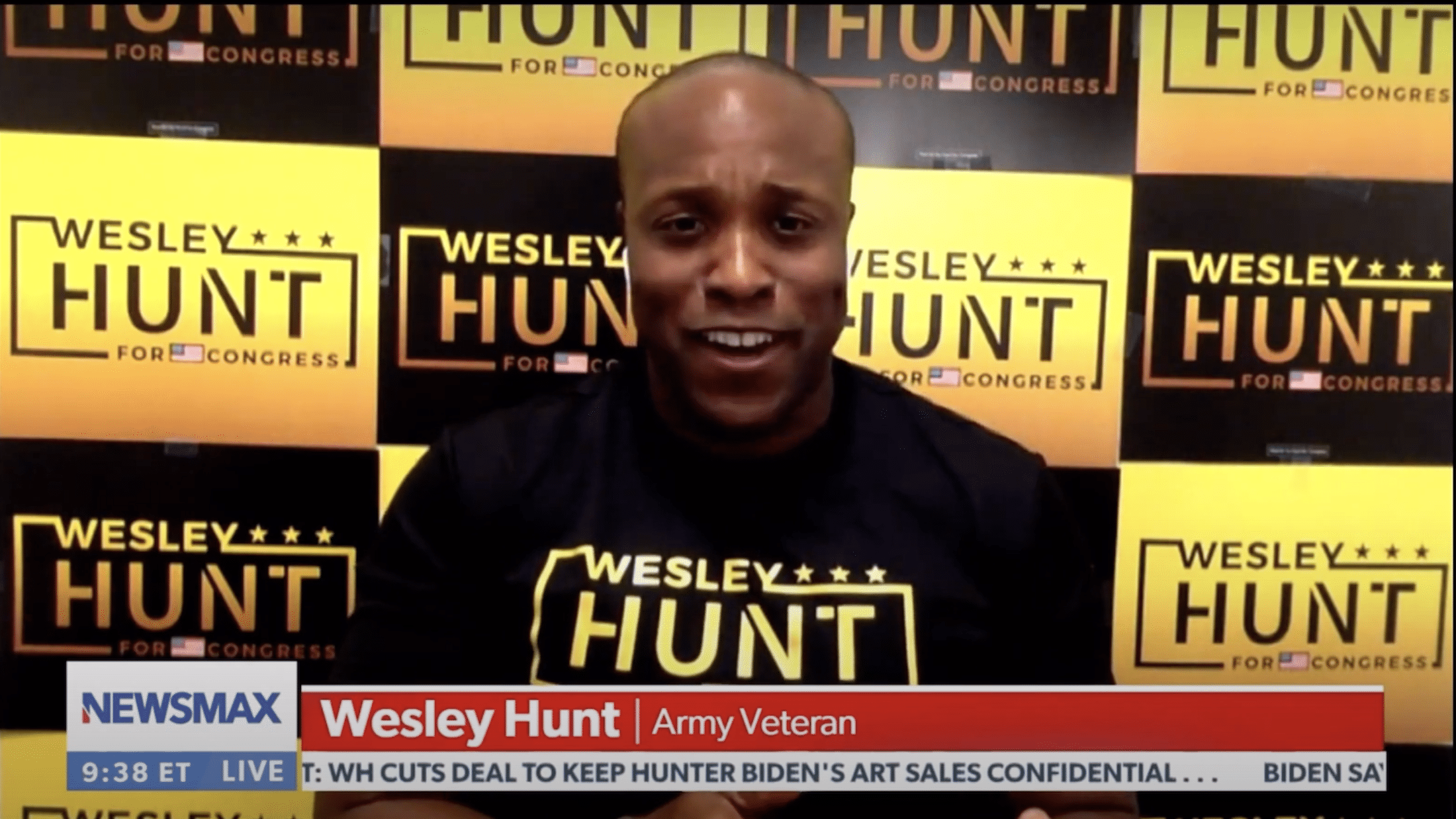 CRT is an Attempt to Defund the Military | Newsmax Interview

Wesley Hunt Speaks to Newsmax about Democrats' Attempts to Introduce CRT to the Military and... 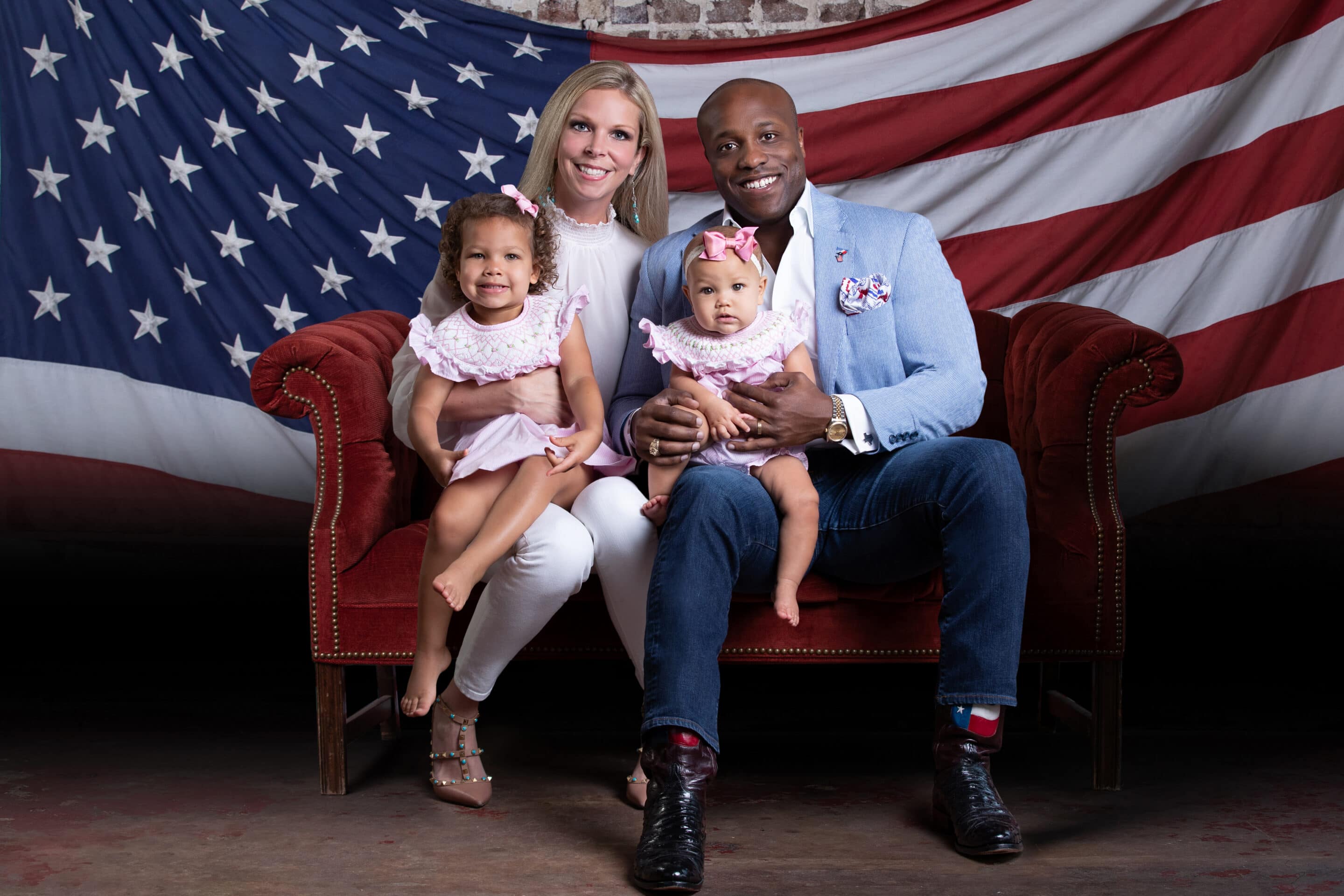 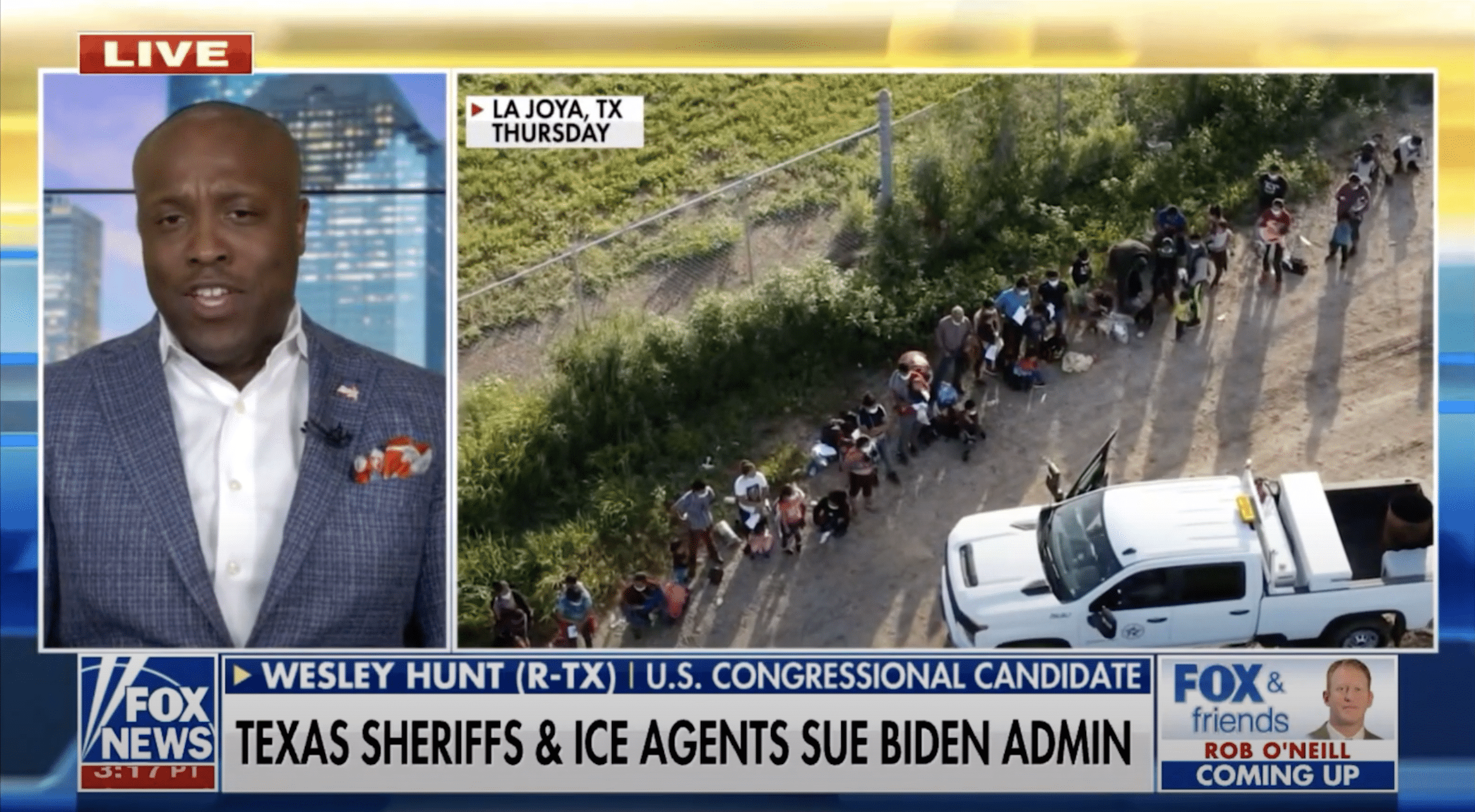 Hunt Speaks Out on Border Crisis

There’s enough fentanyl pouring in to kill every American four times, and instead of getting... 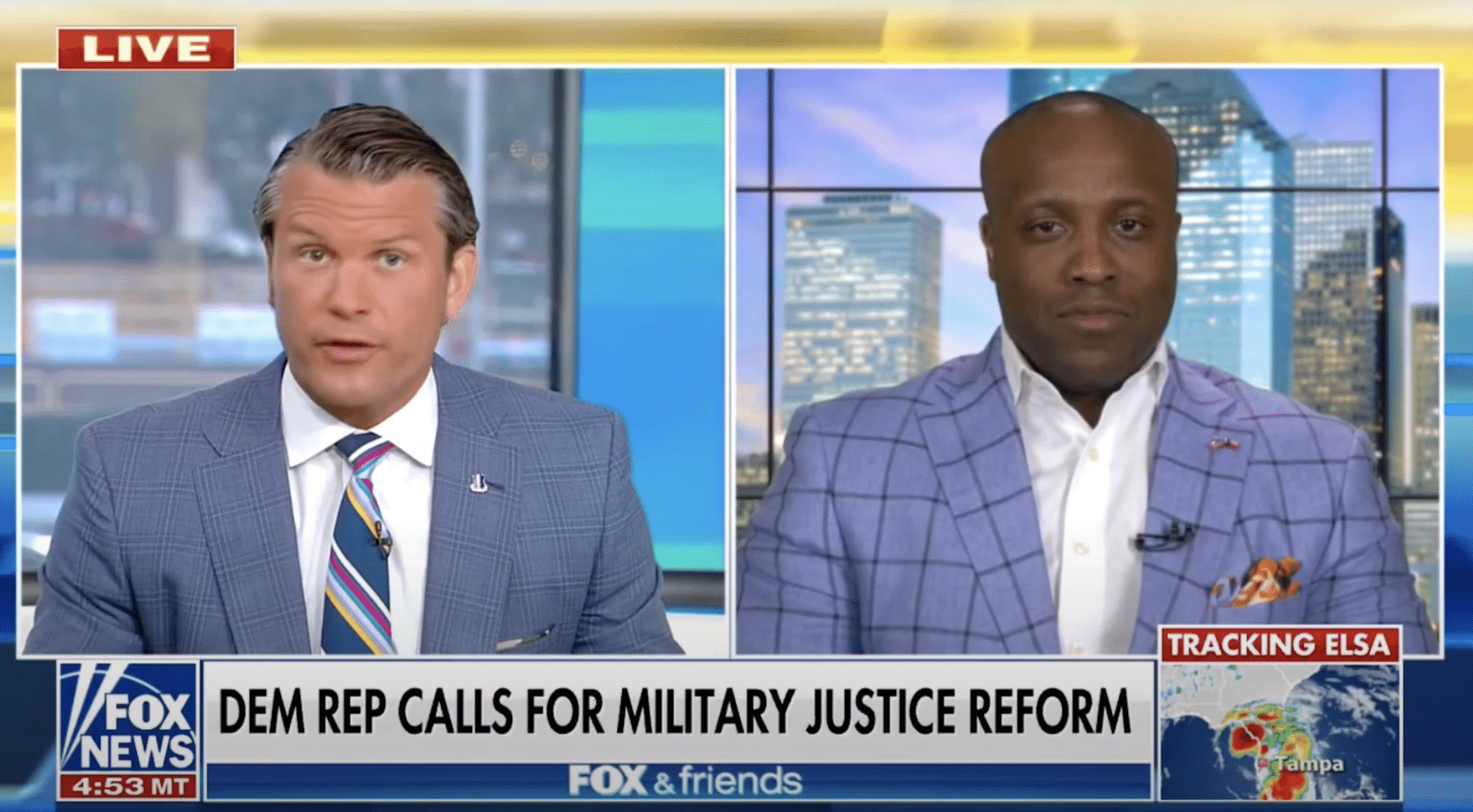 Wesley Hunt appeared on Fox & Friends to discuss CRT and Justice Reform in the Military.... 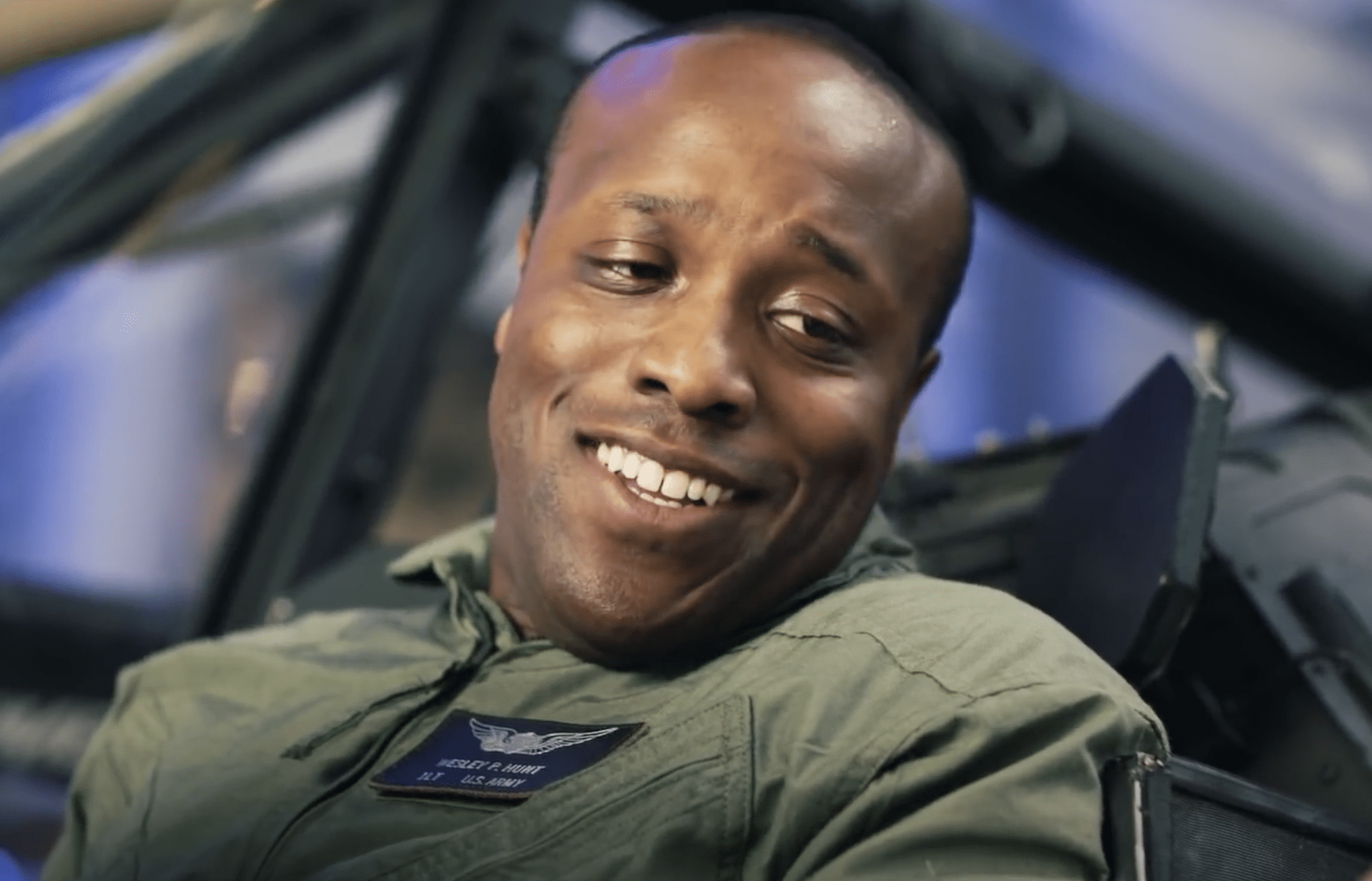 Wesley Hunt featured in the most viral political campaign in history