“Wesley Hunt will be a great Congressman for Texas’ new 38th Congressional District! A West Point graduate, who bravely flew Apache helicopters in combat, Wesley served our nation with honor.  In Congress, he will strongly fight for Border Security, to Protect Life, Election Integrity, Defend the Second Amendment, and Support our Military, Vets, and Law Enforcement. Wesley is an America First patriot, and he has my Complete and Total Endorsement!” said President Donald Trump.

Hunt, a Houston native and Apache helicopter pilot, has campaigned on securing our southern border, fixing our economy that Joe Biden has wreaked havoc on, revitalizing Houston’s oil and gas industry, and defending our way of life from Joe Biden and his radical allies in Congress.

“The dichotomy between President Trump’s America and Joe Biden’s vision of what our country should be has never been more clear,” said Hunt.  “Millions of illegal immigrants have poured across our southern border, hyper-inflation has ravaged hard-working American families, a national crime wave has gripped our nation, and Joe Biden has made it his personal mission to kill our oil and gas industry, no matter the cost to Americans.

“During his presidency, Donald Trump built the greatest economy our country had ever seen, we were respected on the world stage, and our enemies feared us.  Under Joe Biden, America is in peril and the world stands on the brink of war.  I am honored to have President Trump’s endorsement because he understands that putting America first and leading from a position of strength is the only way to preserve freedom and opportunity for future generations.  As your Congressman, I will fight tirelessly to ensure true conservative values are the legacy we leave for our children and our children’s children.”

Wesley Hunt is a Houston native, West Point graduate, and former Army combat veteran who is running for Congress to take back our country from the radical left.  Hunt has raised over $2.5 million dollars since announcing his candidacy from over 25,000 individual donors and has knocked on over 65,000 doors since Texas’ new congressional maps were released in September. 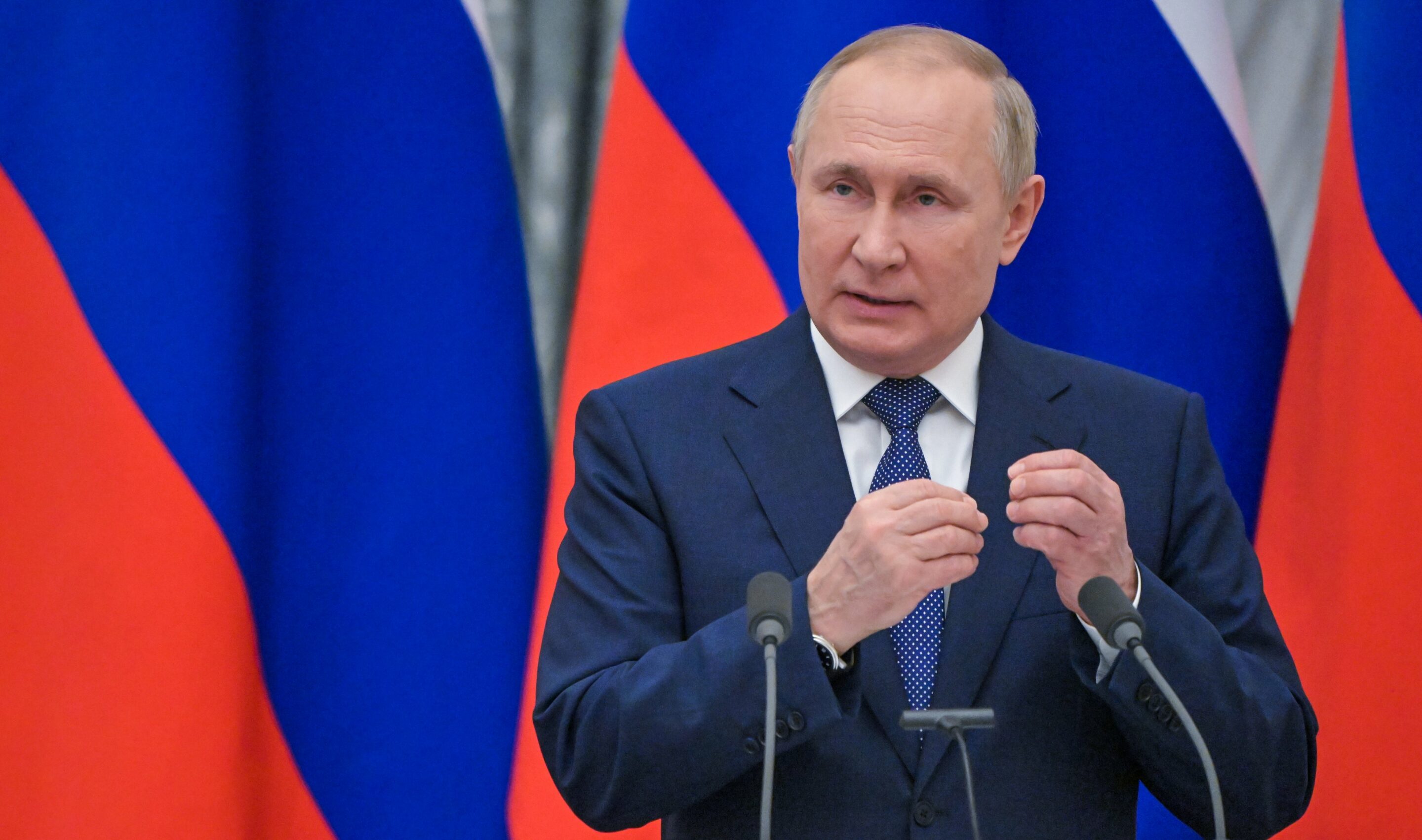